President Donald Trump said on Thursday he would withdraw the United States from the landmark 2015 global agreement to fight climate change, a move that fulfilled a major campaign pledge but drew condemnation from U.S. allies and business leaders.

Trump, tapping into the "America First" message he used when he was elected president last year, said the Paris accord would undermine the U.S. economy, cost U.S. jobs, weaken American national sovereignty and put the country at a permanent disadvantage to the other countries of the world.

"We don't want other leaders and other countries laughing at us any more. And they won't be," Trump said.

"The same nations asking us to stay in the agreement are the countries that have collectively cost America trillions of dollars through tough trade practices and in many cases lax contributions to our critical military alliance," Trump added.

Supporters of the accord, including some leading U.S. business figures, called Trump's move a blow to international efforts to curb the warming of the planet that threatens far-reaching consequences for this century and beyond. Former Democratic President Barack Obama expressed regret over the pullout from a deal he was instrumental in brokering.

"But even in the absence of American leadership; even as this administration joins a small handful of nations that reject the future; I’m confident that our states, cities, and businesses will step up and do even more to lead the way, and help protect for future generations the one planet we’ve got," Obama added.

"Today's decision is a setback for the environment and for the U.S.'s leadership position in the world," Goldman Sachs Group Inc Chief Executive Lloyd Blankfein wrote on Twitter.

Trump said his administration would begin negotiations either to re-enter the Paris accord or to have a new agreement "on terms that are fair to the United States, its businesses, its workers, its people, its taxpayers." He complained in particular about China's terms under the agreement.

International leaders including the pope had pressed Trump not to abandon the accord.

Italian Prime Minister Paolo Gentiloni, German Chancellor Angela Merkel and French President Emmanuel Macron said in a rare joint statement the agreement could not be renegotiated and urged their allies to hasten efforts to combat climate change. They pledged to do more to help developing countries adapt.

"While the U.S. decision is disheartening, we remain inspired by the growing momentum around the world to combat climate change and transition to clean growth economies," said Canadian Prime Minister Justin Trudeau.

With Trump's action, the United States will walk away from nearly every other nation in the world on one of the pressing global issues of the 21st century. Syria and Nicaragua are the only other non-participants in the accord.

The United States was one of 195 nations that agreed to the accord in Paris in December 2015. Under the pact, which was years in the making, countries both rich and poor committed to reducing emissions of so-called greenhouse gases generated by burning fossils fuels and blamed by scientists for warming the planet.

"We're getting out," Trump said at a ceremony in the White House Rose Garden under sunny skies on a warm June day.

"I was elected to represent the citizens of Pittsburgh, not Paris," the Republican president said.

Pittsburgh's mayor, Democrat Bill Peduto, shot back on Twitter that his city, long the heart of the U.S. steel industry, actually embraced the Paris accord.

The spokesman for U.N. Secretary-General Antonio Guterres called the action a "major disappointment." The U.N. body that handles climate negotiations said the accord could not be renegotiated based on the request of a single nation.

Trump said the United States would stop payments to the U.N. Green Climate Fund, in which rich countries committed billions of dollars to help developing countries deal with floods, droughts and other impacts from climate change.

The White House said it would stick to U.N. rules for withdrawing from the pact. Those rules require a nation to wait three years from the date the pact gained legal force, Nov. 4, 2016, before formally seeking to leave. That country must then wait another year.

"Climate change is real. Leaving Paris is not good for America or the world," Musk said in a Twitter post.

In an email to Apple employees, CEO Tim Cook expressed disappointment and said he spoke with Trump on Tuesday to try to persuade him to stay in the Paris accord. "It wasn't enough," he said.

General Electric CEO Jeff Immelt said he was disappointed, adding: "Climate change is real. Industry must now lead and not depend on government."

After a struggle within his administration, Trump followed the advice of Steve Bannon, a top adviser who specializes in managing Trump's populist appeal, and Environmental Protection Agency chief Scott Pruitt.

Senate Democratic leader Chuck Schumer called the decision "one of the worst policy moves made in the 21st century because of the huge damage to our economy, our environment and our geopolitical standing."

U.S. Senator Bernie Sanders, who sought the Democratic presidential nomination last year, said: "At this moment, when climate change is already causing devastating harm around the world, we do not have the moral right to turn our backs on efforts to preserve this planet for future generations."

The United States had committed to reduce emissions by 26 to 28 percent from 2005 levels by 2025. The United States accounts for more than 15 percent of total worldwide greenhouse gas emissions, second only to China.

Supporters of the pact said Trump's move meant the United States could no longer be trusted to fulfill international commitments. Trump's announcement fulfilled a campaign pledge. He has called climate change a hoax.

A "Global Trends" report prepared by the U.S. Director of National Intelligence's office, released on Jan. 9, warned that climate change posed security risks because of extreme weather, stress on water and food, and global tensions over how to manage the changes.

Scientists said U.S. withdrawal from the deal could speed up the effects of global climate change, worsening heat waves, floods, droughts and storms.

Last year was the warmest since records began in the 19th century, as global average temperatures continued a rise dating back decades that scientists attribute to greenhouse gases. 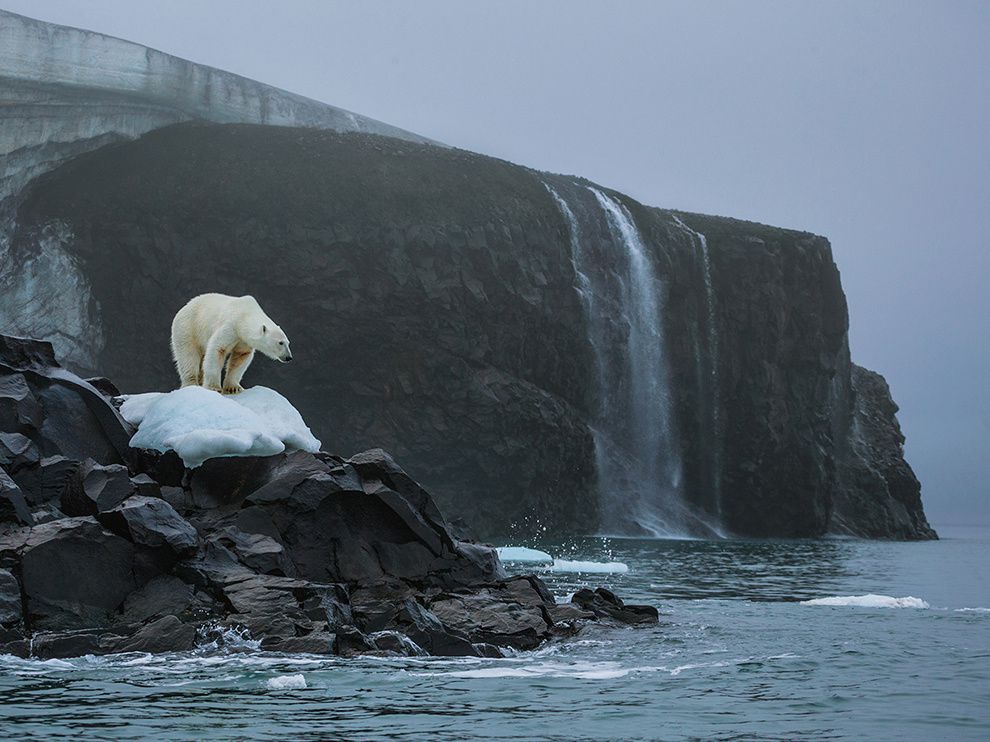